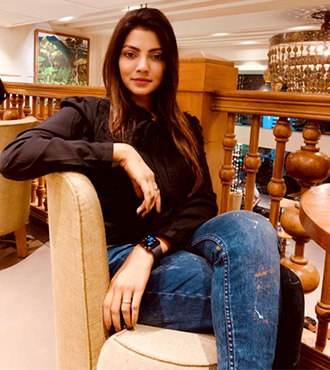 Lahari Shari (B Lahari Sharma) is an Indian film actress who appears predominantly in Telugu films. She made her acting debut in the love drama Arjun Reddy in 2017. Her role in the movie Arjun Reddy as an innocent nurse became instant hit with the audience. She appeared in films such as Thippara Meesam Malli Raava, Srinivasa Kalyanam, Agnyaathavaasi, Patel Sir and Paper Boy. She has hosted several television shows before foraying into films. 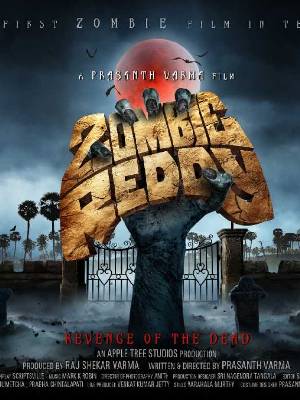 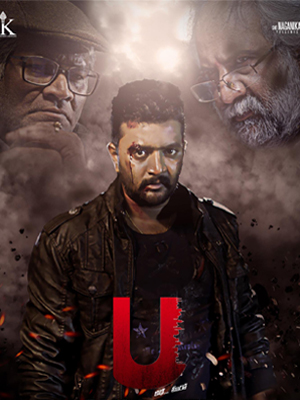 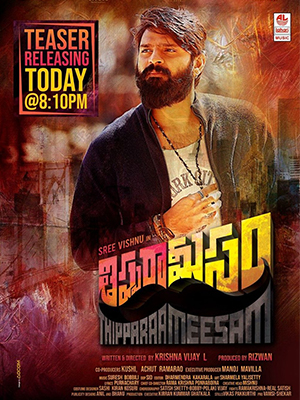 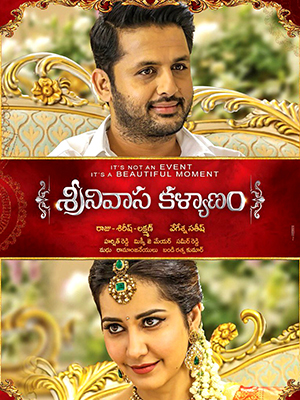 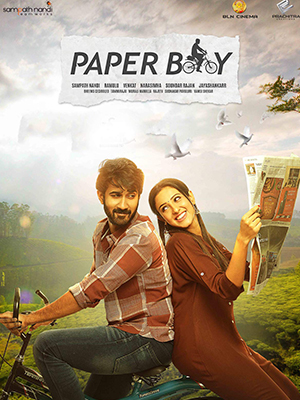 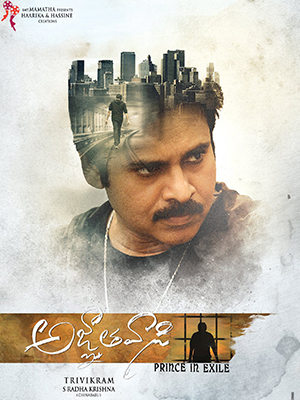 But amidst all the cameras rolling, lights glittering I am still hungry  for more, having the zeal and willingness to learn and be able to  contribute to the best of my skills and learning.